Cheap, great camera, great chipset – pick any two. Unfortunately, that is the situation that most smartphone buyers are facing. Quite often smartphone designers pick a fast chipset over a capable camera when they have to hit a mid-range price point.

That is not the case with the Infinix Zero X Pro, which was announced earlier today. We have one to review, so expect a more detailed report soon – for today, here are our first impressions.

The first thing to mention is the 5x periscope. It is present on the Pro model, which will retail for around $320, but it can also be found on the vanilla Zero X and the X Neo, which will be cheaper.

The Pro also features a 108 MP main camera, which is a first for Infinix. Of course, something like a Realme 8 Pro can give you a 108 MP camera around the $300 mark. There’s also the Redmi Note 10 Pro, a couple of Motorolas, Honors and others.

But you know what those phones have in common, besides the price point and high resolution main camera? The lack of a telephoto camera of any kind, never mind one with 5x magnification. Of course, 108 MP sensors support lossless 3x zoom do a fine job at 5x, is a periscope really necessary? We can answer that once we’re done with the review.

It’s a 1/1.52” sensor sitting behind an f/1.8 aperture and it is optically stabilized (OIS). Infinix claims that it has developed a system that uses OIS and electronic stabilization simultaneously to get smoother results. There is a dedicated Night mode in the camera app as well.

For completeness’ sake, the tele camera on the Zero X Pro has an 8 MP sensor (f/3.4, 125 mm, OIS) and there is an 8 MP ultra wide camera (f/2.25). That one covers 120º FoV and has autofocus, which even pricier models sometimes skip. This means the ultra wide camera doubles as a macro cam. Also, there is a 16 MP camera on the front with a dual-LED flash, which you don’t see too often. Overall, Infinix selected a refreshingly sane camera setup, no 2 MP macro or depth sensors here. 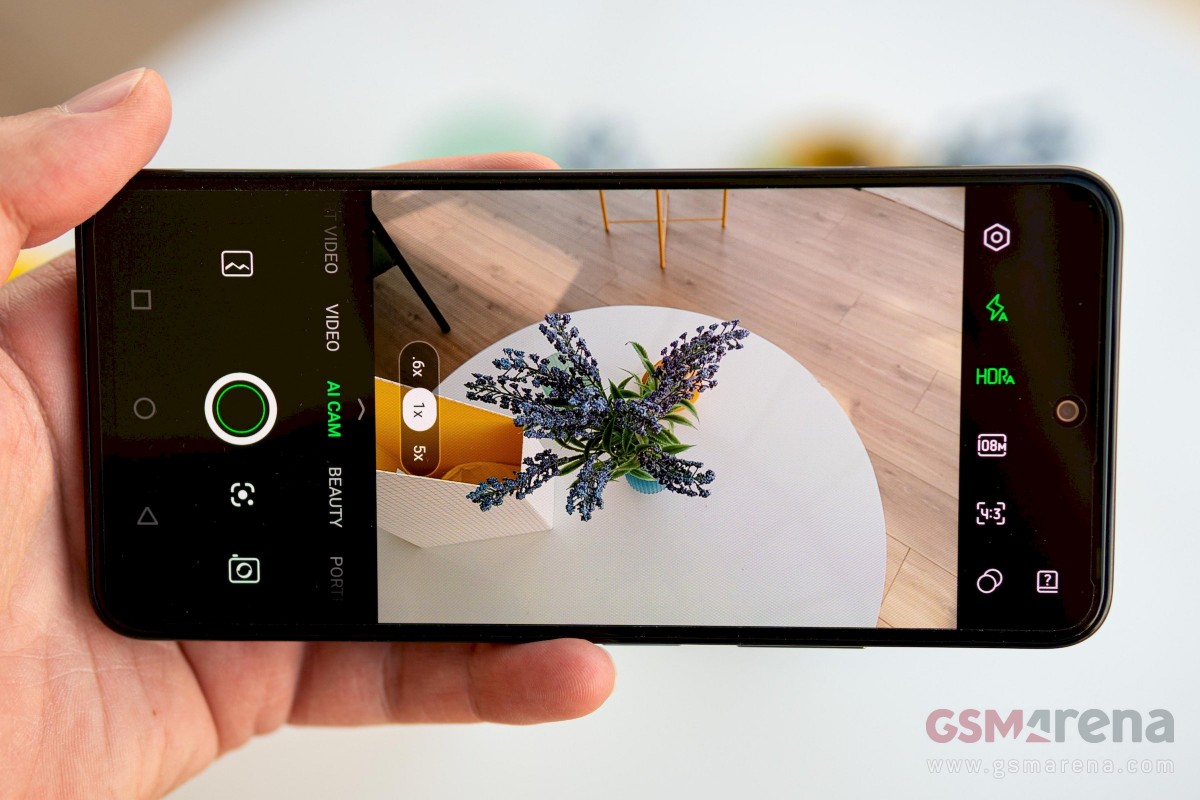 This phone (in fact, all three Zero X models) is powered by the Helio G95. It’s not the fastest chipset around, certainly no match for a Snapdragon 870, like the one in a Poco F3, for example. A Poco that’s not too far north of the $300 too. However, that one has a 48 MP main camera and we’ll let you guess how many telephoto cameras it has.

Anyway, the unit in our office has 128 GB of storage (UFS 2.2) and there is an option to get 256 GB. Which you may not need since there is a microSD slot. Do keep in mind that UFS is faster, which matters for some use-cases. Speaking of faster, UFS 2.2 is between 8% and 80% faster than UFS 2.1 used in some other phones, depending on the task (sequential write gets the biggest boost).

The phone is equipped with 8 GB of RAM, as are its siblings. And the chipset is given the best chance to shine with a combination of a heat pipe and a graphite sheet that conduct the heat away. 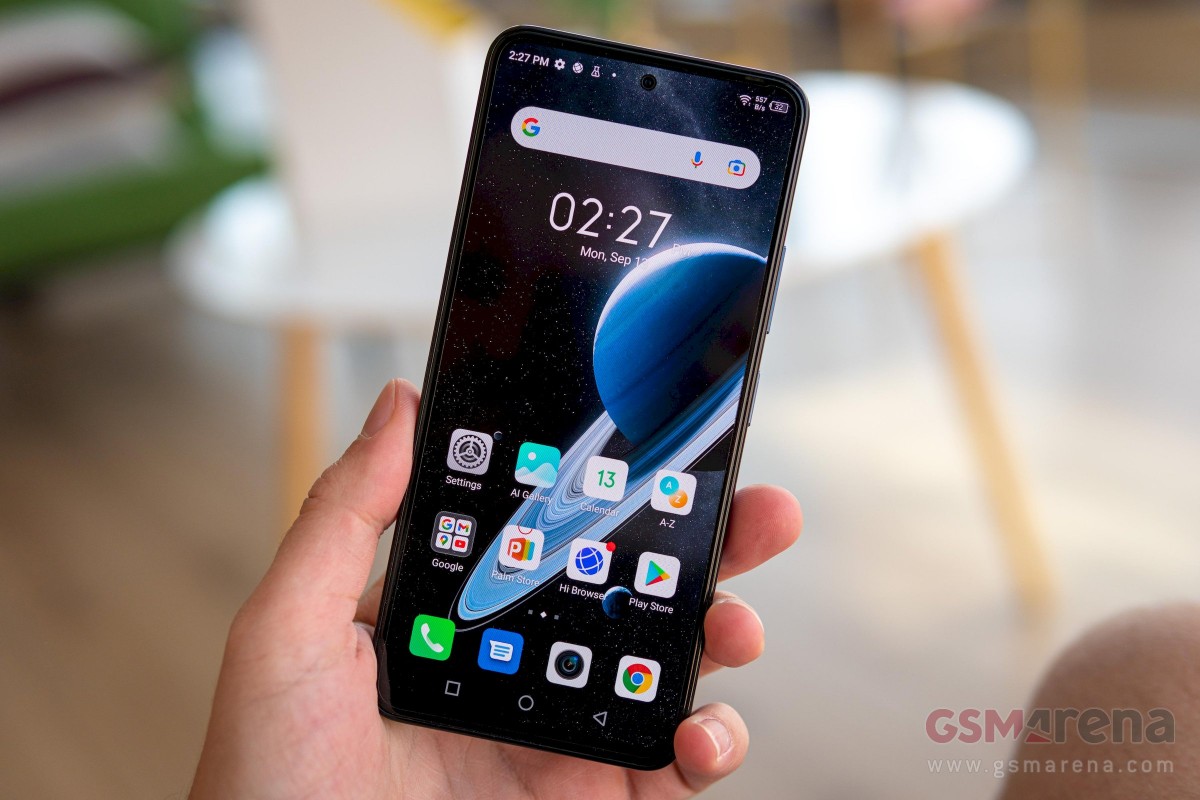 The Pro model has a flat 6.67” AMOLED panel with a built-in fingerprint reader, 1080p+ resolution and 103% DCI-P3 coverage. It runs at 120 Hz refresh rate and 240 Hz touch sampling rate. To pull this off, Infinix had to use an additional chip to drive the display – the company prioritized the cameras and the screen over having a 5G chipset.

And charging too – the 4,500 mAh battery in this phone can hit 40% in just 15 minutes with the included 45W charger. Yes, included. And there’s even a wired headset to plug into the 3.5 mm headphone jack, things you won’t see us write about most Android flagships or iPhones. 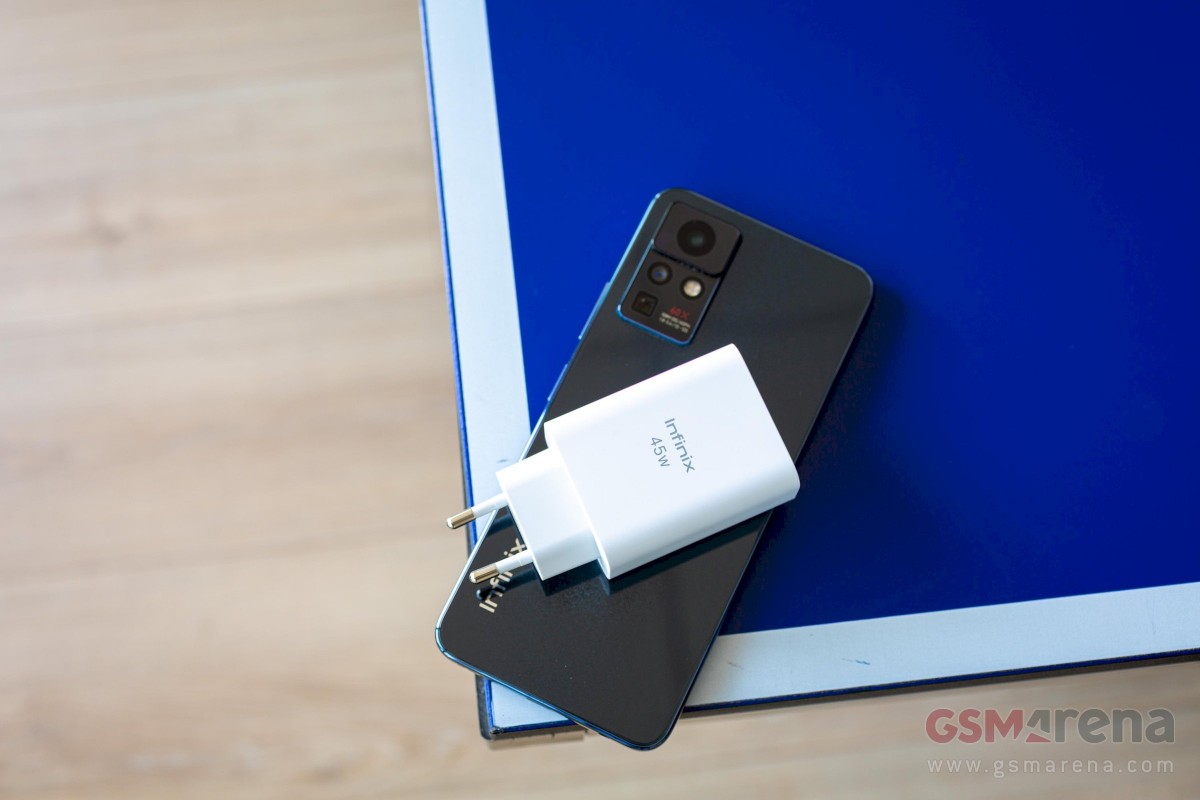 Infinix even threw in a protective case. All these things add to the bill of materials, which in turn adds to the final cost of the device. But the company targets emerging markets where users probably don’t have a 45W charger laying around.

And this is the reason that Infinix is not jumping feet first into the 5G craze – many of the regions it covers won’t have 5G for the foreseeable future. The company has no plans to move into Western Europe or the US just yet, so that makes sense. 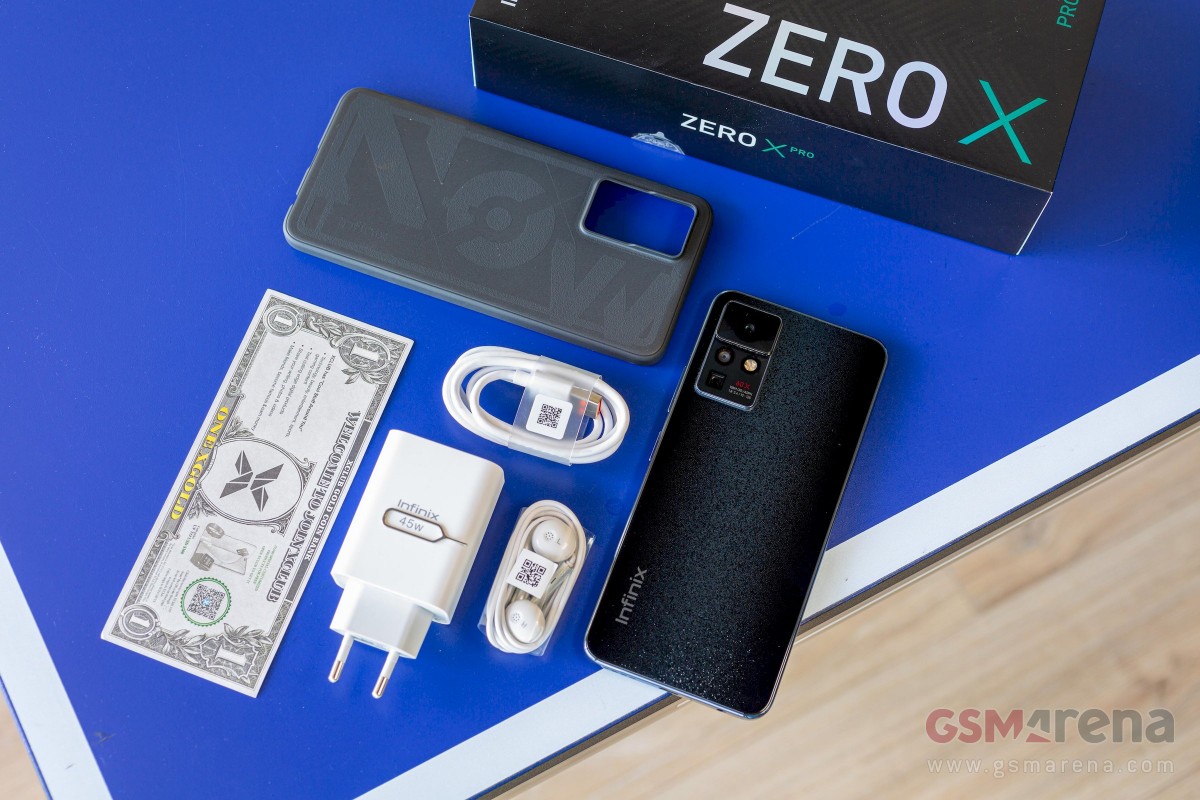 In terms of colorways, there is a relatively standard silver (with a dual glass back), and an interesting Tuscany Brown option, which swaps out the glass for fiberglass.

Our unit is Nebula Black, which is the more visually interesting of the three options. It has two panes of glass on the back and speckled reflective layer that evokes the image of a galaxy full of stars. Infinix is on an astronomy – more on that and the dedicated Moon mode (with the Galileo Engine developed in-house) in our detailed review.

Redbox, the DVD rental and streaming company, goes public on the Nasdaq after a $590.3M SPAC merger, surging ~24% on its debut; shares are up ~34% after hours (Dade Hayes/Deadline)

Sources: US Treasury to give the SEC considerable concessions for regulating stablecoins like Tether in a report later this week (Bloomberg)